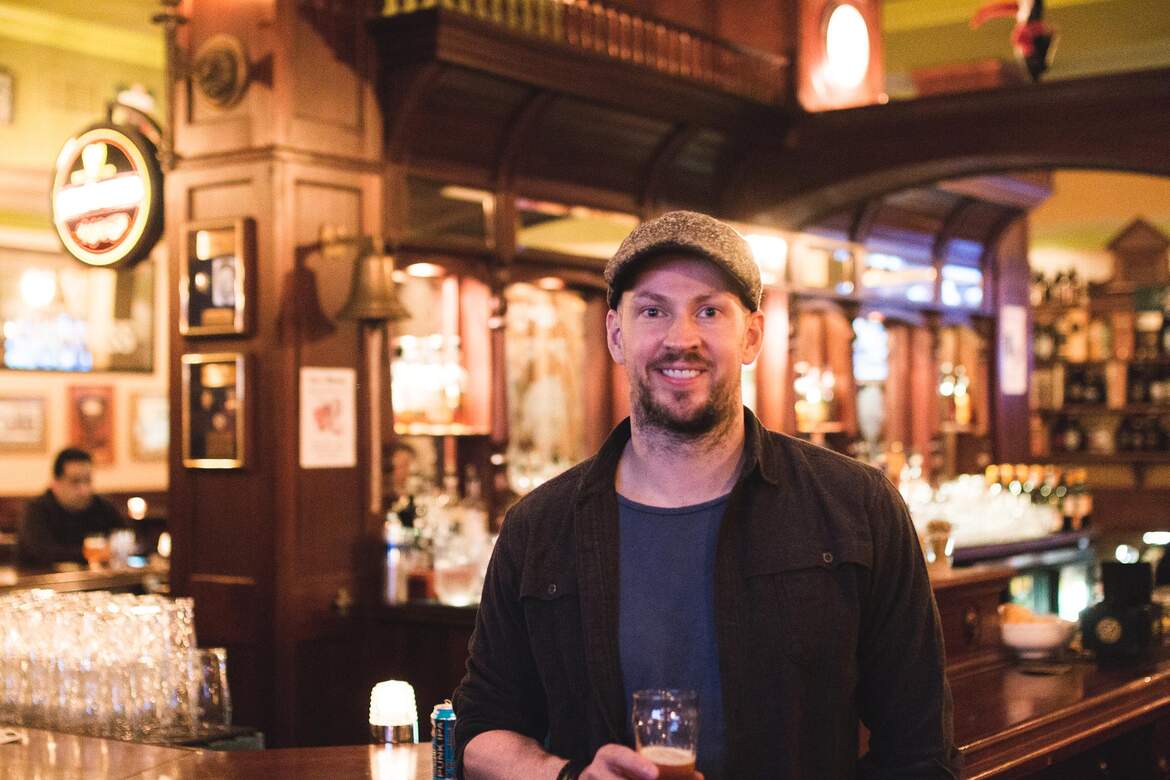 James Watt is a businessman from Aberdeenshire who co-founded BrewDog, one of the world's most popular craft breweries. James earned an honours degree in Law and Economics before starting on a hop-fuelled quest that would permanently change the face of the beer industry. It didn't take him long to realize that the corporate suit-and-tie world of litigation and libel wasn't for him, so he quit his job as a lawyer after only a few weeks and returned to Northeast Scotland to join his father as a fully licensed Deepsea Captain.

James decided to change his life when he was 24 years old. James teamed up with buddy Martin Dickie and began brewing their own beers in Martin's mother's garage, inspired by the bold and adventurous beers being made by a new wave of brewers on the West Coast of the United States. Their love for intensely hopped and brutally bitter brews made them a distinctive duo in a world dominated by cask bitters and mass-produced lagers, especially in the town of Fraserburgh. Unafraid of criticism, they pursued their passion via painstaking research, experimentation, and boundary-pushing ideas, determined to show that beer could be more than just a bubbly yellow liquid produced by the world's most powerful brewers.